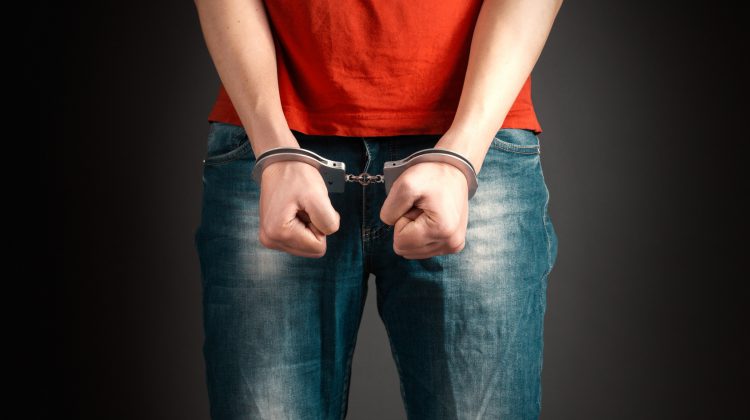 A man is charged with attempted murder after a woman was stabbed in the neck and her child was also hurt. (Stock photo)

A North Bay man is charged with two counts of possession for the purpose of trafficking after police raided a Sixth Avenue West home in North Bay.

Inside the house were 279 grams of cocaine and 435 methamphetamine pills which have a street value of $21,165.

The May 10th raid also saw police scoop up $950 in Canadian currency.

The 58-year-old is also charged with possession of proceeds obtained by crime.

Police raided the home based on information about possession and sale of drugs going on.