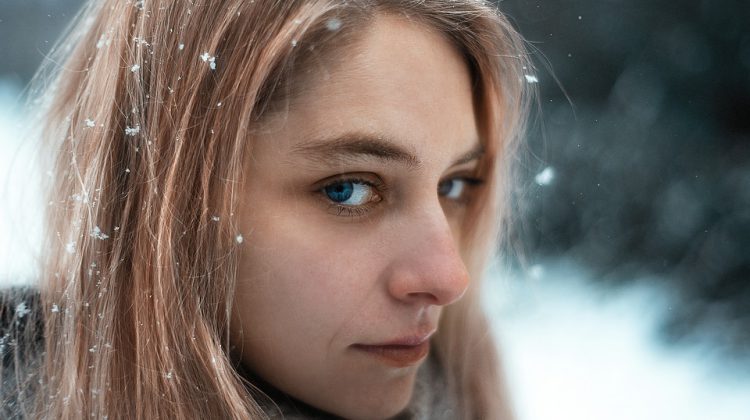 Perhaps it’s fitting winter is coming back on the day the eighth (and final) season of HBO’s Game of Thrones is premiering. Fear not, loyal subjects! Any snowfall we receive will be met with resistance and a dose of double-digit temperatures by mid-week.

Environment Canada has issued a snowfall warning, in effect for:

Snow is expected to move into portions of central Ontario later this morning or early afternoon. Total snowfall accumulations of 10 to 20 centimetres are likely by Monday morning.

The heaviest snow is generally expected in a swath of regions from the northern tip of the Bruce Peninsula towards Algonquin. Some areas immediately south of this swath may change over to rain for a period of time which would result in lesser snowfall accumulations.

There will also be a risk of freezing rain in some areas.

Prepare for quickly changing and deteriorating travel conditions. Surfaces such as highways, roads, walkways and parking lots may become difficult to navigate due to accumulating snow.

Snowfall warnings are issued when significant snowfall is expected.