Job postings, wages up in January 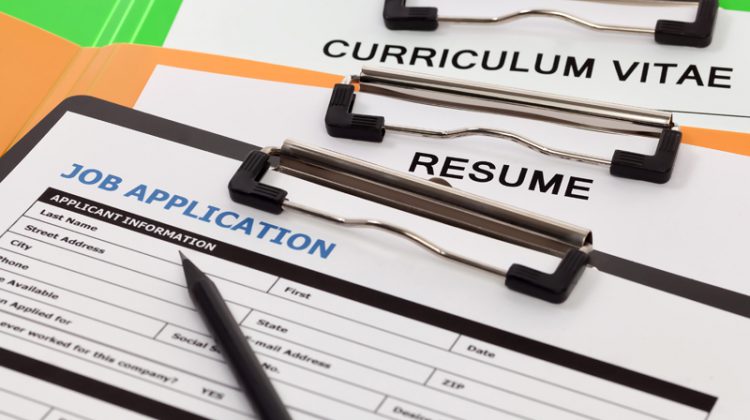 If you are looking for work, here are some trends the Labour Market Group is reporting about job searches in Nipissing District in January.

Total job postings in January saw a large increase compared to December 2018, rising to 376 from 345.

That’s a nine per cent bump but not an increase over the four-year January average for total job postings of 377.

The 199 unique employers posting jobs is a considerable rise from December to January of 61 per cent and a 16 per cent increase over the four-year average of 171.

Of the 376 job postings in January, 358 or 95 per cent were discovered via online sources, 125 or one-third required the successful candidate to have some form of valid driver’s licence.

When it comes to the rate of pay, the average starting hourly wage being offered for jobs this year in postings specifying an hourly wage was $20.23 per hour. This figure is notably higher, up 10 per cent over the current 12-month average of $18.42 per hour.