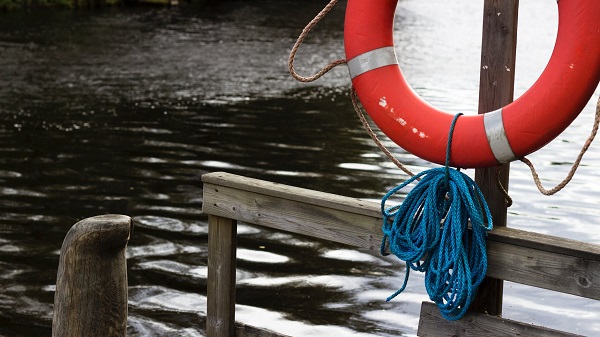 OPP have released the name of the man who died after falling into Sturgeon River on Sunday.

Morin was sitting on a chair of a wooden raft early Sunday afternoon when the chair broke and he fell in the water.

His body was recovered mid-afternoon Monday near Sandy Falls.

Morin is considered a possible drowning victim but a post mortem will be carried out on Morin on Wednesday to confirm the cause of death.

The Office of the Chief Coroner and Forensic Pathology Services are also continuing their investigation.

The investigation continues to determine if the remains of a male found in the Sturgeon River are those of a local 57-year-old man who fell into the waterway, Sunday afternoon.

Constable Carmel McDonald of the Sudbury OPP says a body recovered near Sandy Falls in the Sturgeon River Monday afternoon has been examined under the direction of the Office of the Chief Coroner and Forensic Pathology Service.

The OPP says pending notification of the next of kin, the name of the deceased is not being released at this time.

An earlier release from the OPP mistakenly identified the location that the body was recovered from as in Lake Nipissing, not the Sturgeon River.

Police say a man was observed sitting on a chair on a wooden raft when the chair broke and he fell into the river.