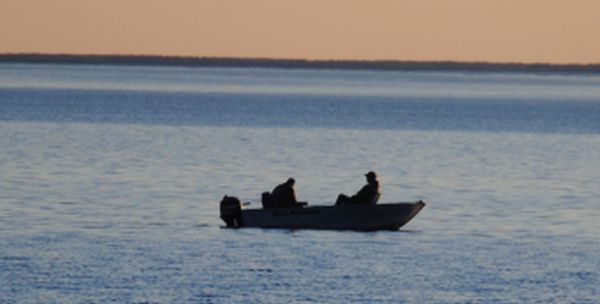 A North Bay man faces several charges after the boat he was operating capsized with another man and a 2-year-old girl on board.

All three were rescued from the water by nearby boaters. Neither man was wearing a personal flotation device but the young girl was.

Members of the North Bay Police, Fire Department, the MNR and Paramedics were called to Sunset Boulevard in North Bay on Monday night for a capsized boat with three people in the water. As a result of the investigation a North Bay man has been charged with;

After the three from the capsized boat were brought to safety, it was determined that the operator of the boat was impaired by alcohol. He was arrested and during a search incident to arrest a small amount of suspected hashish was located.

The accused was later released from police custody and will appear in court in North Bay on June 5.