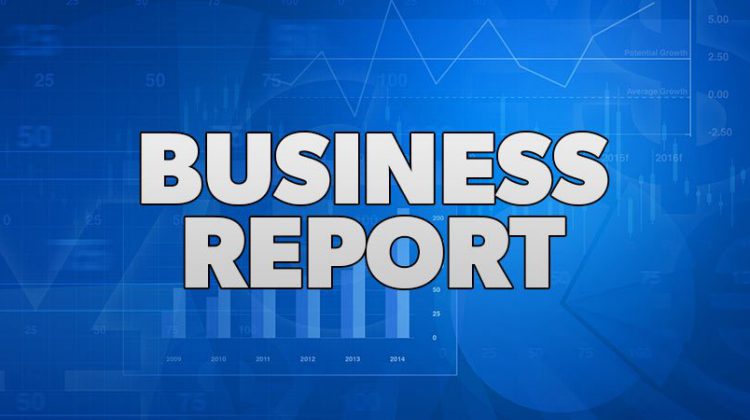 Canada’s retail sales took a dip in December despite the Christmas season. Stats Can reports sales dropped by 0.8 per cent from November’s numbers. This was much lower than the forecast of a 0.2 per cent drop by analysts. Because of this experts say the chances of another interest rate hike by the Bank of Canada in May are less likely, but still high at 77 per cent.

The TSX is getting boosted by CIBC thanks to a better than expected earnings report from its latest quarter. CIBC shares pushed up 2.2 per cent to 118.98 following the release. The TSX is up 19 points to 15,543.

The Dow is having a better day as well as investor fears of inflation have cooled off a bit. The Wall Street index is up 212 points to 25, 010.

The struggling Loonie is making an effort to come back as well up to 78.75 cents US.