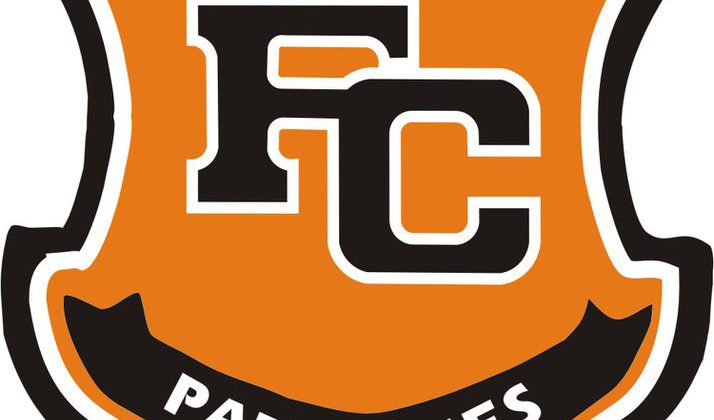 Coming off their first loss of the season, the senior Franco-Cite Patriotes will play host to a quarter-final game against the Widdifield Wildcats Tuesday October 17th, 2017 at 3:15pm at Patriotes Athletic Field in Sturgeon Falls. The winner moves on to the NDA semi-final game on Friday night vs West Ferris under the lights at Omischl Field in North Bay.

The Junior Pats wrap up their regular season Thursday afternoon as they play host to Chippewa at 3pm.