Ring of Fire Plans coming together 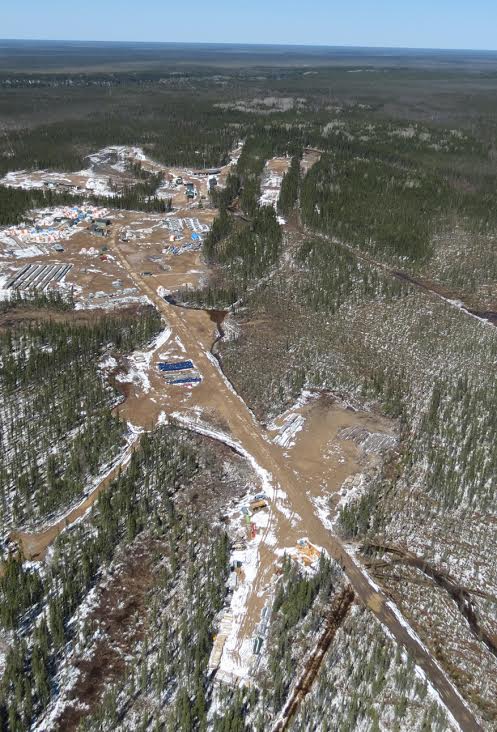 Noront Resources is laying out some of its plans on how it wants to develop its claims at the Ring of Fire.

Noront says instead of going after its chromite first, it wants to mine a nickel, copper and platinum group at its Eagle’s Nest site. Noront says Eagle’s Nest is one of the easiest sites to develop.

It would have a life of up to 20 years and could employ more than 300 people. Noront says access to the site would be through an all-season road.

The feds and province are expected to make an announcement on what transportation route to pursue sometime this year. Noront believes it can begin construction of the mine in two years which is about when the road work would also start.

It expects to have Eagle’s Nest up and running in 2021.