Casino not likely to be built at North Bay’s waterfront 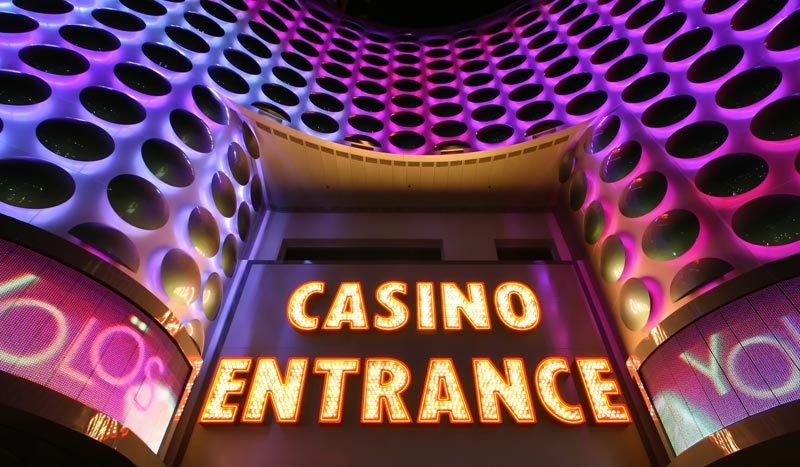 The Kenroc Site off Memorial Drive likely won’t be the home of the North Bay casino.

Mayor Al McDonald says there isn’t enough property to build a casino there. He says typically they need 10 acres of land, and this area only has five. McDonald says despite this, the city has to listen to all proposals. He added anyone that is building a casino would need a lot more space than this site would provide.

McDonald says this doesn’t mean North Bay won’t get a casino; it just likely won’t be in the downtown.