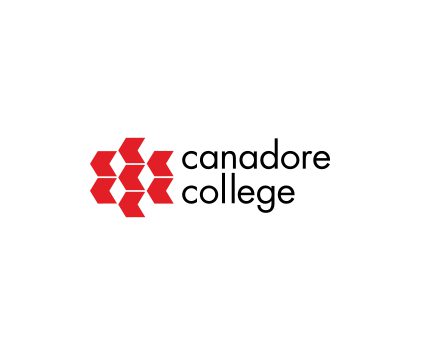 A new program at Canadore College will teach students how to put together the finishing touches for a film or TV show.

The college is introducing the post-production program for the 2017 school year. Yura Monestime is an Associate Dean and he says this is the final stage to go along with their broadcast television and digital cinematography programs.

He says it will be a great learning experience for students who want to get into that field of work. Monestime says they will learn to edit mix music, add special effects and more to a film or television project.

Monestime says this is a booming business and it will be an exciting program for students to get into.

He says the college will be constructing new facilities to accommodate the program. He says they are building a new mac and editing lab as well as some other facilities that will enhance the learning for the students.

Monestime says this also continues the movement of film and television production taking place in the north.